Quote of the Day

Christmas is one of the most wonderful times of the year. The festive decorations and lively spirit of the holiday puts a smile on my face. I enjoy listening to Christmas music and smelling the aroma of freshly-baked cookies. What are some of your favorite things to do?

This Fall I released the 2nd  book in the Sydney Jones Series – Chance – A Novel. If you enjoy reading mystery thrillers with an undercurrent of conspiracies, you’ll love this one. Check out some of these awesome reviews on my media page.

You’ll find it will be a great conversation starter when it gets eerie quiet during friends and family get-togethers. I look forward to reading your reviews. Thank you.

Quote of the Day: “Life seems to go on without effort when I am filled with music.” – George Eliot

My friends know of my love for coffee and music, especially the blues. That being said, my favorite and Atlanta’s favorite blues band of the year for many years 2011-2018, is the Mike Watson Band.

Here’s one of my favorite studio-produced MWB CD’s – Down to the River. For the upcoming holidays’ order Santa’s On His Way from iTunes and more original music. Take a listen to his music and order yours today. You’ll be glad you did. Thanks, Carolyn 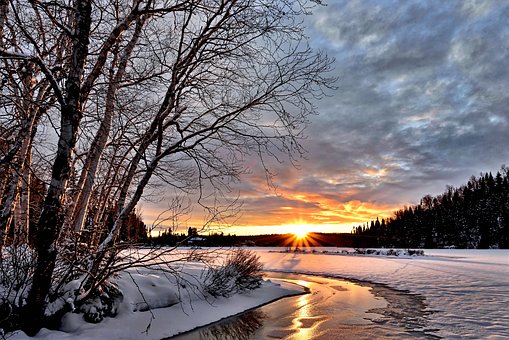 Quote of the Day: “Books are the quietest and most constant of friends; they are the most accessible and wisest of counselors, and the most patient of teachers.” Charles William Eliot

Rioting Against The Odds

Today’s spotlight is cast on poet, storyteller, and author Mark Kloss. His new book of poems, Rioting Against The Odds was just released and has quickly stormed up the charts to number one best seller.

Love adventure? Be transported to another time and place with Mark’s powerful word imagery. Read more and escape to another world that is best introduced in Mark’s own words.

Follow his blog to be in the know about his upcoming book releases, sweeps, and more! 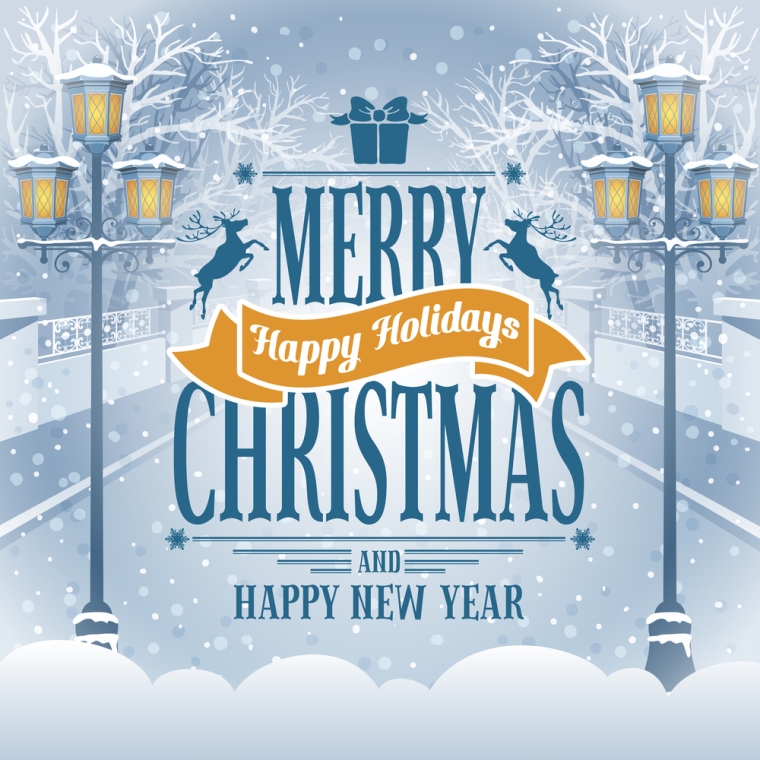 Thank you for following my blog and connecting on social media. Merry Christmas! Carolyn Bowen

These are a few of my social media hangouts! Say hello when you get a chance!

Quote of the Day: “A reader lives a thousand lives before he dies, said Jojen. The man who never reads lives only one.”  George R.R. Martin, A Dance with Dragons 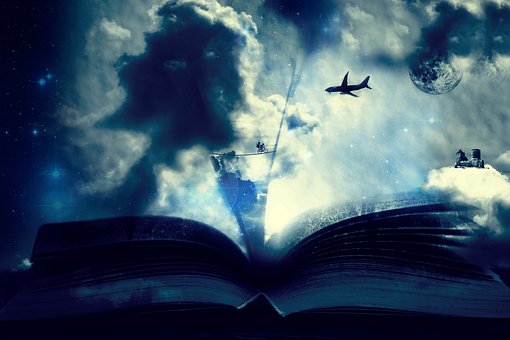 It’s a pleasure to introduce Mark Kloss the author of Game Hunter! Here’s a brief capture of what you can expect from this popular novel.

Zombies in the deserted ruins of the City of London are an endangered species. The only thing keeping them from extermination is the hit reality TV show ‘Game Hunter,’ where people pay to go on a zombie killing safaris. Those left are hardly dangerous and viewer ratings are down unless something changes the show will be scrapped.

The Elders have convinced male and female half-zombie teenagers, reluctant Tremayne and Fiery Red, to find a further five fighters and take on seven of the most ferocious zombie hunters in a series of three gruesome rounds of Game Hunter. They will be feverishly followed by a worldwide audience and the final outcome will determine their annihilation or possible cure.

Yet with the fate of their zombie cousins at stake, a missing beloved sister to find, a budding romance, plus intrigue and conspiracy around every darkened corner, just staying alive until the first round seems to be a deadly struggle in itself.

Click the image or link above to order your copy of the Game Hunter! Happy reading!

Thank you for following my blog and connecting on social media. If you get a chance say hello or wave, thank you! Carolyn Bowen

These are a few of my social media hangouts! Drop by soon!